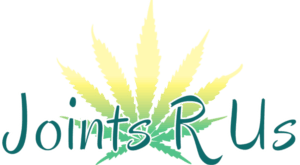 Sour Diesel, otherwise known as “Sour D” or “Sour Deez” is a sativa dominant hybrid strain with a 90:10 sativa/indica ratio. The origin of Sour Diesel is frequently debated within the marijuana community. Some say it’s a cross between mass super skunk and 91 Chemdog, while others claim that it’s a cross between Mexican sativa and a Chemdog phenotype. Either way, you can undoubtedly look forward to a high like no other. Couch lock and a “heavy feeling” aren’t a factor when smoking sour diesel. Instead, you can expect an invigorating cerebral high that open up doors of creativity. MAY CONTAIN SEEDS.

According to online sources, Sour Diesel gained prominence in New York in the mid-90s when breeder AJ (short for A**hole Joe,) accidentally pollinated a Chemdog 91 female with pollen from a Super Skunk he acquired during a trip to Amsterdam. The end result, Sour Diesel, was reportedly named for the way it soured business relationships as it spread through New York’s underground cannabis market, causing rifts as it changed hands among growers.

Only logged in customers who have purchased this product may leave a review. 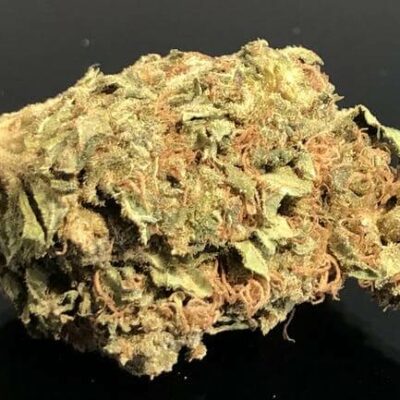